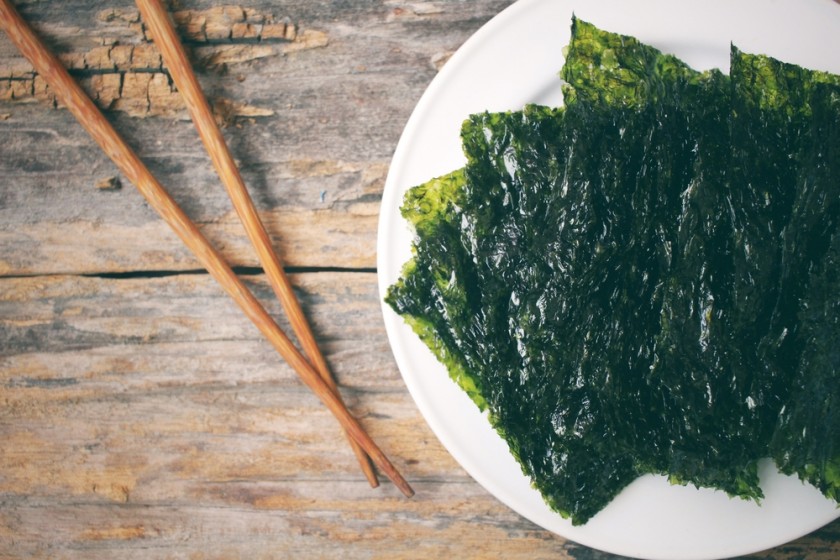 But what is iodine anyway? And why is it important for us?

Iodine is a trace mineral that we all require for our organs to function normally. Iodine is found in pretty much all of our organs, but the one that needs it most is our thyroid. Our thyroid produces hormones that control our metabolism, which is in charge of our heart rate, how fast or slow our brain, liver, and other organs work. If your thyroid is working slowly, you’ll have the tendency to gain weight, feel tired and cold often. The opposite would be the case should your thyroid be working overtime.

Iodine deficiency is a big problem worldwide, and only in developed countries, with the availability of iodized salt and balanced diets, have we been able to minimize this deficiency. However, as with most other nutrients, pregnancy places extra demands for iodine than normal, to which some women may struggle to keep up with. Pregnant & lactating women require around 250mcg of iodine daily, whilst we normally require 150mcg when not pregnant or breastfeeding.

So why is it important during pregnancy?

Adequate iodine levels during pregnancy have been associated with higher IQ scores and intellectual ability in children, compared to those born to mothers who even had a mild iodine deficiency. One study found that up to 2/3 of the pregnant women within their sample group had some degree of iodine deficiency, but these numbers appear to be less when it comes to the general population, though little research is available on this.

However, this is not to say that you should rush out and buy an iodine supplement. We all require iodine but it can be too much of a good thing. Excess iodine also negatively affects our thyroid and has been associated with congenital hypothyroidism in the newborn.

The answer then, is as with everything. Balance. Not too little or not too much is the way forward. We can get enough iodine from dietary sources if we eat a healthful and varied diet, and are conscious to eat foods high in iodine.

Where do we get iodine from?

The main source of iodine comes from our oceans. Seaweed is one of the best natural sources of iodine available. However, some seaweeds such as kelp, contain very high amounts of iodine, so consume sparingly. White & oily fish, seafood, and yogurt are also good choices, and contain between 50-100mcg of iodine per portion. Meat, fruits and veggies also contain some iodine, but in small amounts.

If you are taking a pregnancy supplement the chances are iodine is already in it. However they usually contain between 150-200mcg (a little less than the 250mcg required during pregnancy), to allow for the extra iodine you may consume in your diet.

The moral of the story…

Be mindful to eat foods containing iodine regularly, so as to ensure an adequate brain & thyroid development of your baby, but make sure not to overdo it. Balance, is the key here.